Just sayin’ – communicating but why? 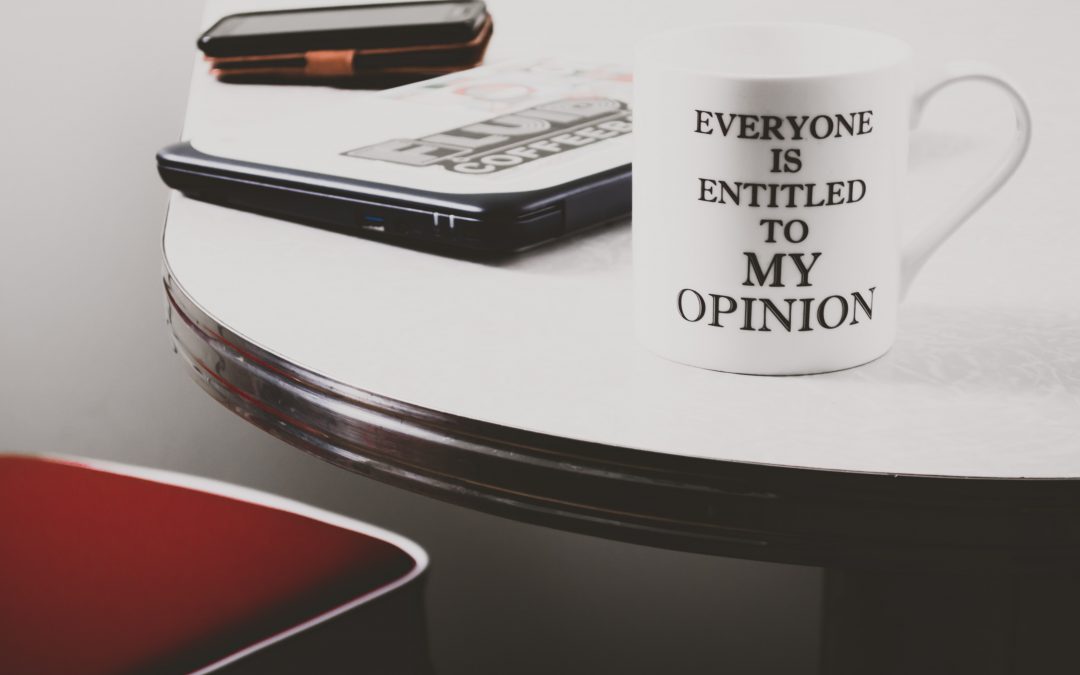 Am I agreeing, disagreeing or just learning?

What would that alien from Mars think?

It’s been a strange last couple of months here in Blighty. Maybe it’s been strange for longer than that.

Party politics in the UK is essentially nebulous. That’s because it asks you to choose between only two or three parties. That’s not much choice.

What’s more, as they’re gearing up to choose, what seem to be large swathes of the public get all furred up. That might appear more than a bit odd when ordinarily they don’t have a huge amount of facts at their fingertips. Most opinions are received rather than organically grown.  People react rather than consider. That’s probably because it’s so much easier to form an opinion that you’re happy with. All you need then is people who agree with you.

That’d be most people’s social media feeds then.

When I say, “people” and “public”, I include myself of course. And you?

That of course is my opinion.

It’s also something I’ve been considering a lot when it comes to putting one’s point across.

What is the point, exactly?

Let’s take half a step backwards.

Why do you think do we have to make a point at all?

Without wishing to enter an eternal philosophical vortex, in my opinion opinions of whatever kind are important for understanding how to define and resolve human endeavour. Without an opinion nothing would ever get done.

Even plain facts, or data if you prefer, are interpreted and formed into opinions.

And your opinion could make a massive difference.

The question then remains, how? How do you put your point across?

How can we make opinions count?

What do you think normally happens when you want to put your own opinion across?

If we agree that war is not the answer, that we don’t want our opinions to disappear into The Void and yet we want our opinion to be heard then maybe there’s a clue in the following.

Open up the discussion

What, as a communicator, do you want to be known as? Someone whose ideas are the best or who communicates in the best way?

How do you truly know that your idea is the best idea?

Isn’t it best to be known as someone who allows yours and others’ opinions to breathe? Stating clearly a common object, goal or aspiration and then helping to build and guide a conversation?

What’s more, you’ll never silence people you disagree with, unless you fancy yourself as a dictator. So open up the discussion – involve them as well.

Do it with clarity, humour and purpose.

And weave it all into a beautiful anecdote – tell them a story which educates, informs and entertains. Like that of a woman who takes her husband on a long journey, gives birth on a hay bale in a barn and whose newborn is proclaimed King of Kings.

Photo by Steve Johnson on Unsplash