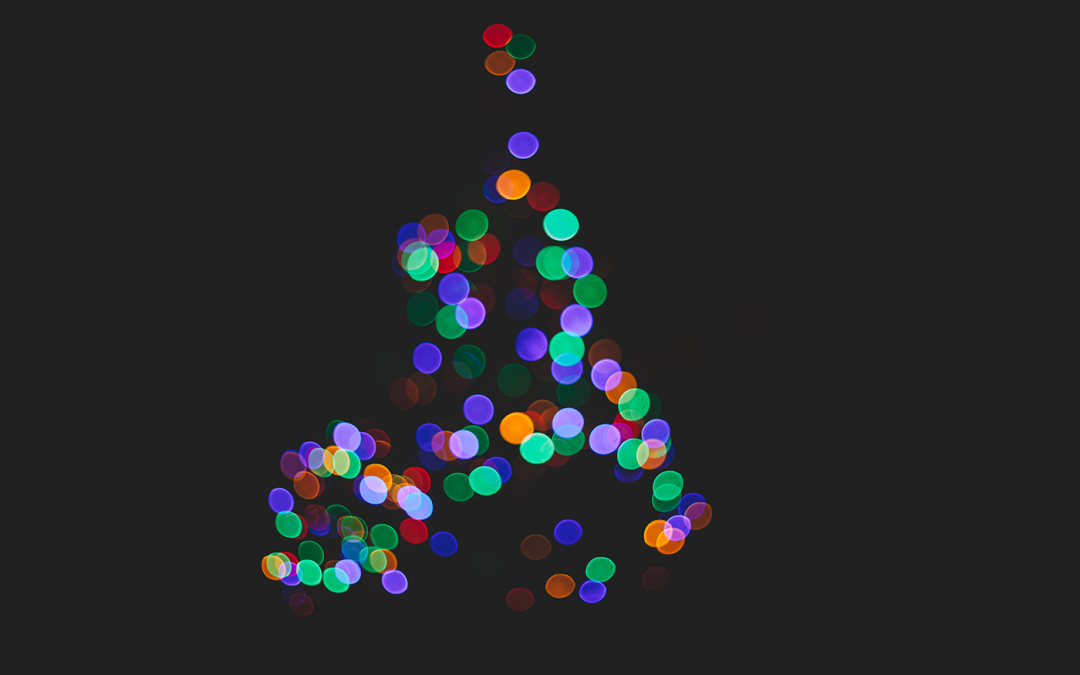 Advent. And why we love it #tunefully (even if we don’t always admit it)

More #tunesdays than you can shake a sprig of mistletoe at

Christmas is coming. Etcetera, etcetera. Every year, like most of us I’m sure, I think of The Festive Season first and foremost as a mental and physical assault course.

Once I’ve got over being all Eeyore, I allow myself the time to appreciate the more spiritual elements of the celebratory shenanigans otherwise known in these parts, for the most part, as Advent.

As far as festive #tunesdays are concerned I’m frankly spoilt for choice. Because nothing (I repeat nothing) is off limits.

Which is why I’m going to spoil you as well, whether you’re Mary, Joseph, The Angel Gabriel, innkeeper or a shepherd. Or the back end of a sheep.

Festive #tunesday goodies will come at you thick and fast, that’s a Christmas-given.

First up is a bit of choral splendour from nearly a century ago.  Some of the most beautiful music ever written by anyone. Ever.

This celestial thing was written by a geezer, name of Peter Warlock. He was one of those Bacchanalian Bright Young Things. Into the occult. Which is odd, given his God-given heavenly musical talents. And it’s a crying shame that we never got more than a smattering of his genius as he died too young at the age of 36.

When it comes to seasonal music that stops you in your tracks and makes you feel almost other-worldly there’s none better than Bethlehem Down, Peter Warlock’s shining moment.

If sublime, heavenly music is anywhere near your thing you’re going to love this. In amongst the day’s mayhem, find a quiet corner, go to the #iamjustjez Festive Spotify playlist  and enjoy!

Photo by Clem Onojeghuo on Unsplash