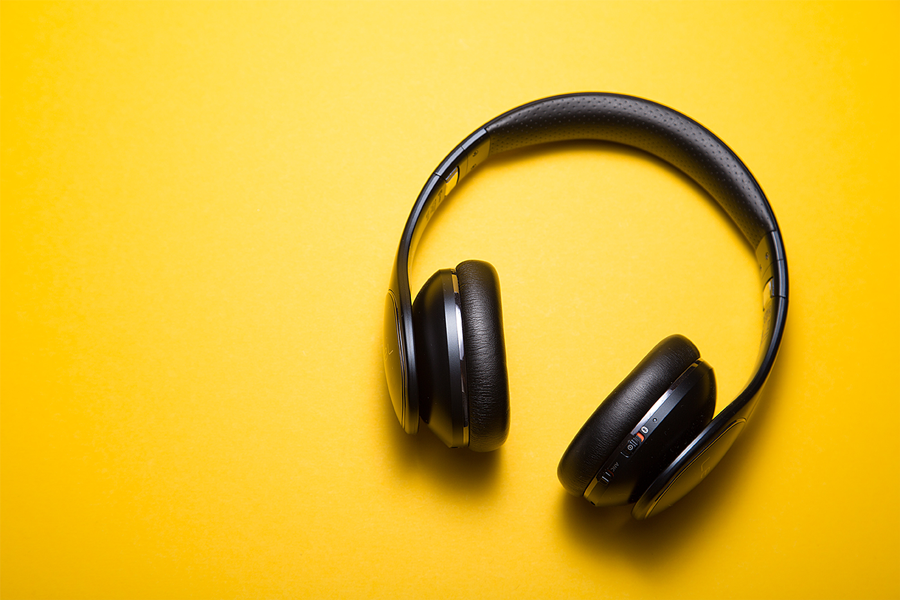 Something for Each and Everyone? So very nearly!

I remember when I was a teenager that it was possible to love good ol’ fashioned swoonsome music. Particularly if the people responsible were dressed in long coats and groovy hairdos.

This cool-some couple were the epitome of student-y out-of-touch irresistibility. If I hadn’t have seen Tracey attempting a Morrissey swivel on-stage at The Hacienda, Manchester, then they would have been out of sight as far as I was concerned. Their music was a knowing blend of twangy sixties pop-savvy and hyper-smooth cocktail jazz from the decade prior. His arrangements were on-point and her voice was proper direct-from-the-beekeeper honey mixed with a hint of cinnamon and spice.

For a three minutes or so in the early-to-mid eighties, Everything but the Girl were super-it. And their gorgeous first-single-proper, Each and Everyone, is so totally #tunesday for mid-Autumn it will leave you all weak and winsome and pine-ing for a real roaring wood fire and a large fluffy rug.

Photo by Malte Wingen on Unsplash