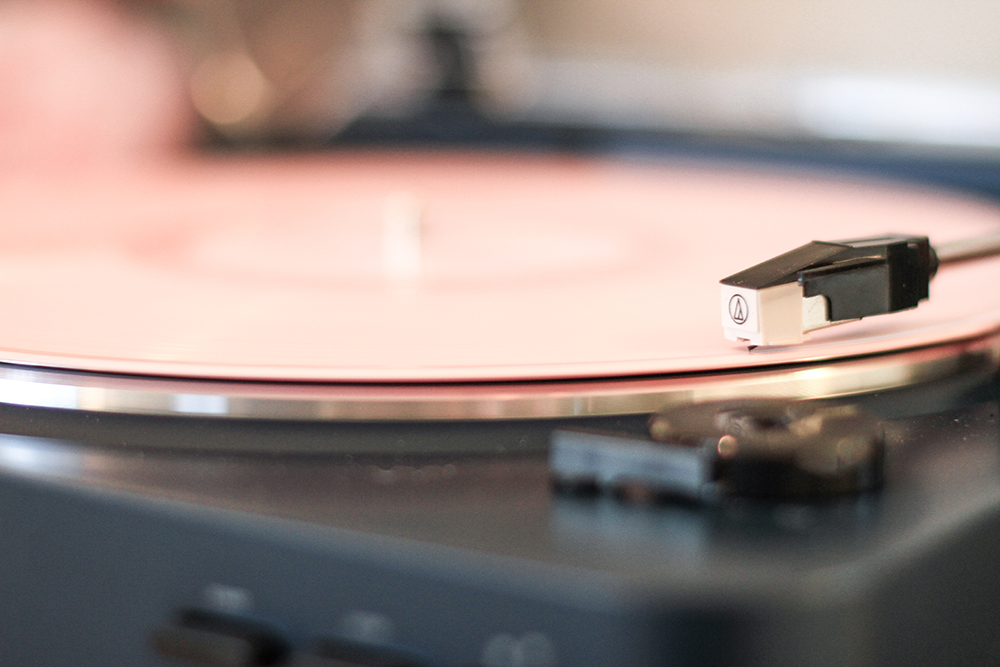 Passion, purpose and lots and lots of perspiration

This song is hot and breathless indeed. You can hear the sweat pouring off it. It’s a jaunty little number called La Chanson de Jacky by the Belgian chanter Jacques Brel.

Even if you couldn’t get much further than la plume de ma tante at school you can probably tell what this is about – male ego gone utterly rampant. It’s a wonderful smoke-filled fantasy which just happens to remind one of how daft a man’s (or woman’s) conceit can be. And it fair rollicks along like a sexy mare on heat.

So magnificent in fact that there are two more versions that almost eclipse it. Almost but not quite. Jacky by Scott Walker and Jacky by Marc Almond. They’re both in English so that’s less effort for you 😉.

Go on! Indulge yourself. Let your ego run riot! And have a wondrous #tunesday.

Photo by Kara Eads on Unsplash