How to present – catchphrases 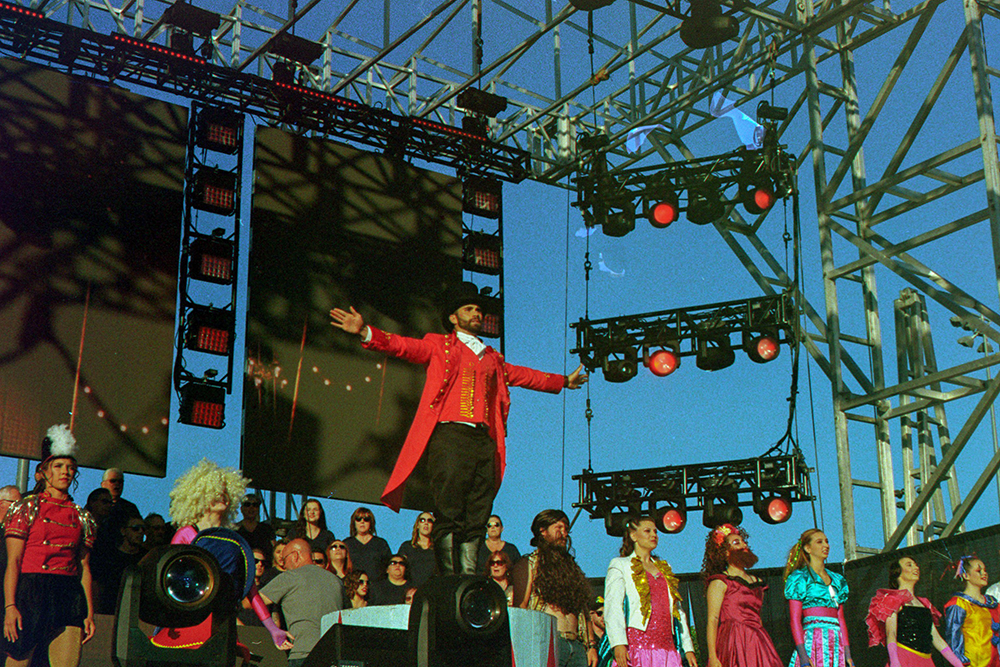 Take a tip from the pros – grab a catchphrase

I’ve been missing an important component of one of my favourite ever Saturday Night TV doses of sheer, unadulterated, light entertainment. Strictly Come Dancing, as irresistible as it still is, just isn’t the same without its stalwarts.

You know who I mean.

Now obviously you can never go home, as they say over there, but the reason why a bit of the magic is missing is because these geezers knew where they were at when it came to satisfying their audiences with some tried and tested morsels.

Brucie was considered the king of them. He putted them like golf balls. And they were so memorable that they followed him around. Irrespective of which show he was on. Because he owned them. They were part of his signature banter. And Len. He owned a number. ‘Seven!’ When he said it in that exclamatory way it represented total satisfaction with the performance. Not perfect but a bloody good try which for most was what Strictly was all about.

Back to the Future Again

As ever, I take inspiration from those who’ve been there and done it, providing their services to large audiences for decades. And the beauty is that it’s right in front of all of us.

So if you’re stuck for inspiration or you think your audience could do with a bit of waking up – hit them with your very own catchphrase. Or, as in the case of Sir Bruce, as many as they’ll take!

Photo by Kyle Smith on Unsplash