How to present – exaggerate 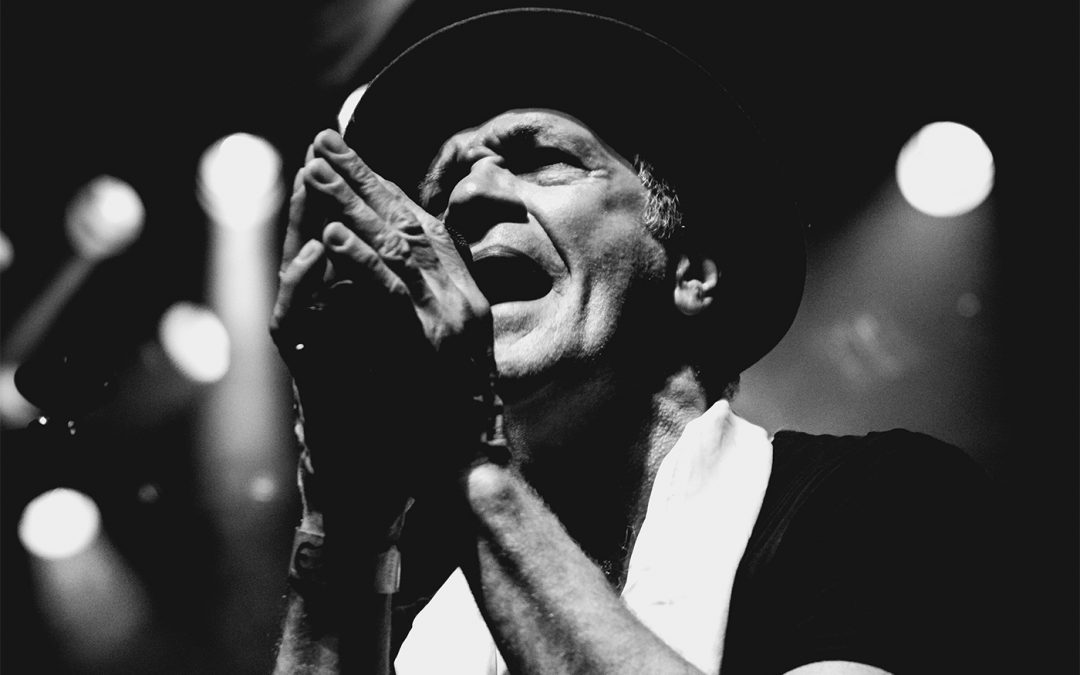 Sometimes you just have to over-egg to taste the pudding

Be yourself, just a little bit more!

There’s fakin’  it. Then there’s emphasis. Faking a feeling, a movement or an expression is often false simply because it’s trying to be someone else. When you’re presenting, it’s best to stand out from the crowd.  The only way you’re going to do that is to be unique. Because there’s only one you.

But sometimes your own movements, although fine to you, won’t be particularly visible to other people. Don’t just take my word for it. Try it on someone you trust – a friend or colleague.  Or video it. You’ll see what I mean.

That’s when you’ll need to stretch it out a bit, exaggerate it.

Look to the past for inspiration

Remember those childhood presenters? Larger than life. And that’s because they exaggerated who they were for their audience. They weren’t trying to be someone else – just them, but bigger.

So next time you’re in front of an audience, however big or small, jump around a bit, rotate those arms, stretch those facial muscles. Get into the part.

Photo by Alexandre St-Louis on Unsplash