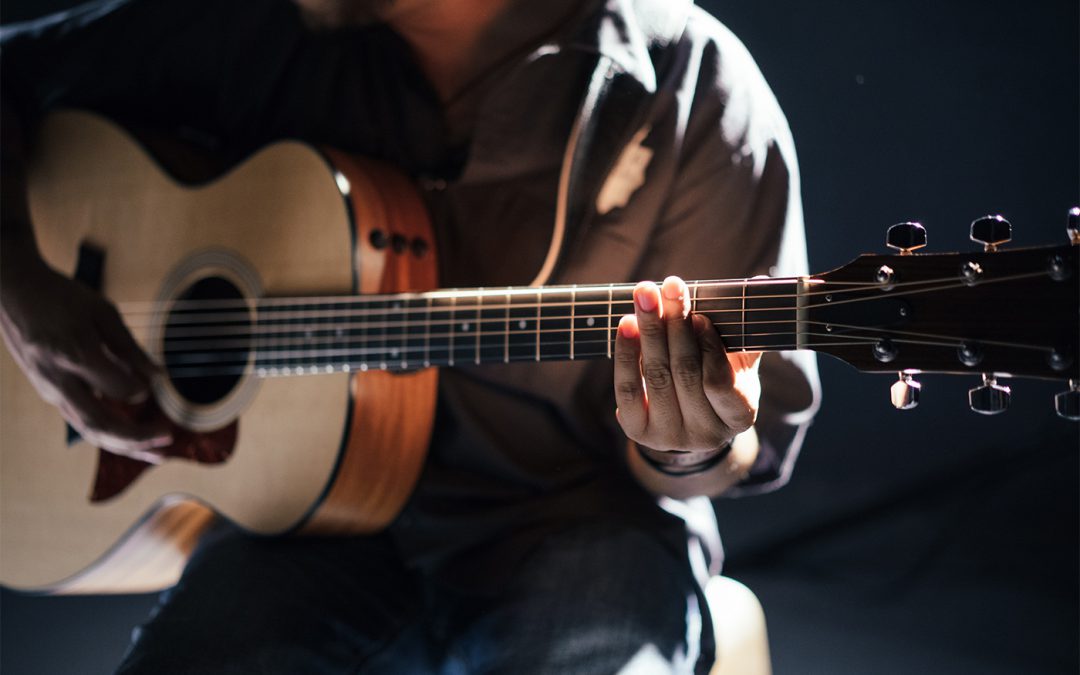 What’s wrong with a bit of Bob from time-to-time?

Now there’s a strange concept, perhaps. After all, even David Bowie, who spent a lot of his life exploring the outer reaches, sang that he had a “voice like sand and glue”.

Like a lot of people, I find Bob Dylan’s performances can grate after a while. And that voice can wear you out. But (and this is a very Big But) some of his songs are flippin’ marvellous. His wit is pretty out there, even now and some of his turns of phrase, so-to-speak, are spellbinding.

This song’s a case in point. Just a beautifully pastoral love song. Listen to the words, find a blade of grass or two, head for a wistful spot – a river, a field, even down the bottom of the garden. And if the music is a little too #country&western for your liking, you might want to check out this version by the delightfully bright, breezy and boy-like Ben Watt. There are also versions by Madeleine Peyroux and Miley Cirus that might float your boat or punt too.

Have the most perfectly pastoral #tunesday.

NB There’s also a version by Just Jez but you’re going to have to apply directly for that one.😉

Photo by Gabriel Gurrola on Unsplash