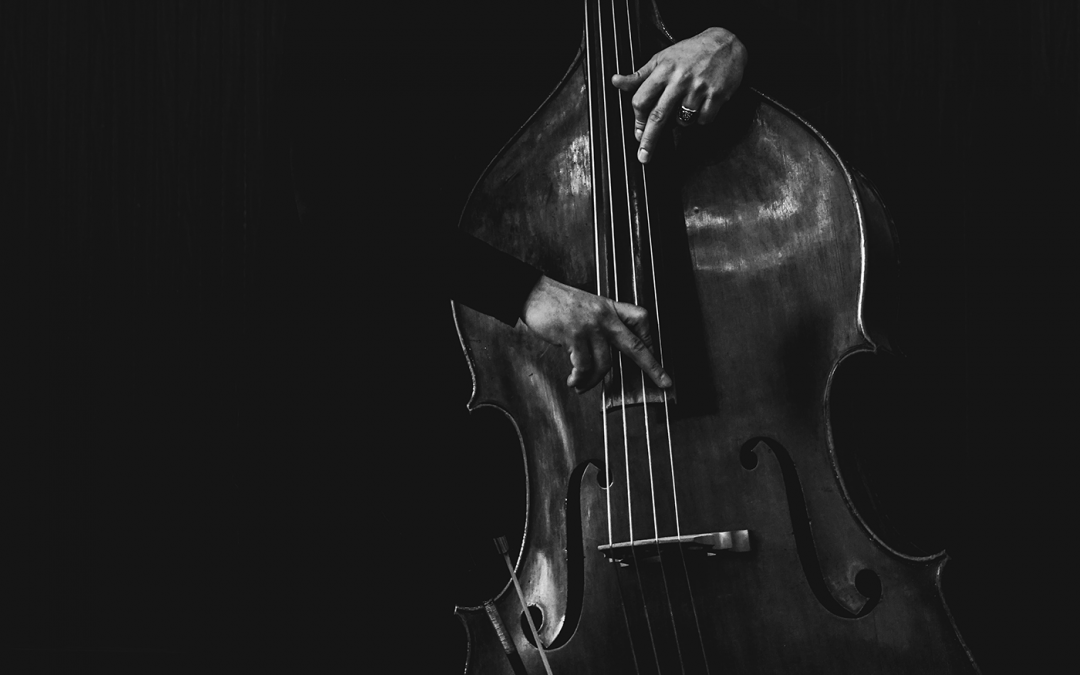 Many music moons ago, yonks before rap and all that yabber there was a jazzy version of the stuff.

It was called vocalese. And it was, well, difficult to describe. Like rapping to jazz music except it was almost-but-not-quite spoken. Kind of like scat, which is the frankly wonderful do-ba-do-ba-do-Duke-Ella type of thing but with real words, not gibberish.

This lot were the ultimate exponents of vocalese. And they swung, brudder, they really did. Like that tyre you used to swing  on over that big ravine when you were 10. That swing-y.

This is Sermonette by Lambert, Hendricks & Ross. It’s a dark cellar with a 3-piece band. It’s your birthday party. Everyone’s in black, wearing shades. It’s totally cool and it’s all yours, this #tunesday.

Photo by Miti on Unsplash

This site uses Akismet to reduce spam. Learn how your comment data is processed.