Just producing – the joy of cutaways 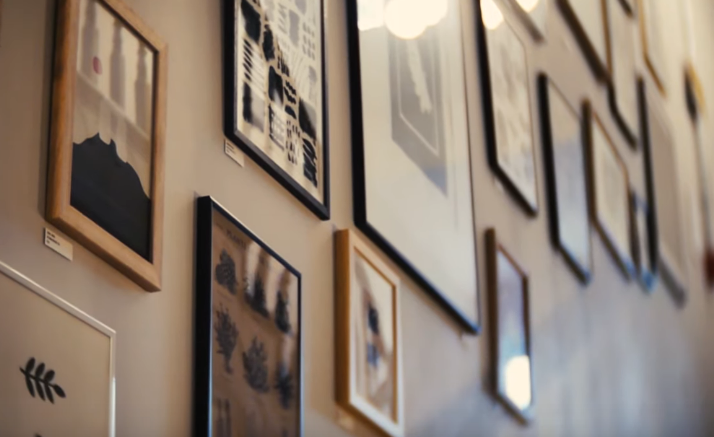 Time to mix it up a bit

In the land of extra-big business, company’s media departments have a large repository of video stock they call b-roll footage. This is the stuff that is particularly useful when peeps-from-the-media come sniffing round, after a story, like they do from time-to-time. It’s footage that’s been shot that is usually all about the company’s environment or perhaps footage of an important moment in its history. It saves the TV company’s time and money and it gives the company in the spotlight a certain amount of editorial control.

Why don’t you or your people put together some b-roll footage?

Except that in your case you might want to use it when you’re shooting a single subject – ie you – over a longer period of time than, say, 20 seconds. Because your viewer might lose attention after that time and you wouldn’t want that, would you?

This footage is called cutaway footage. It’s footage relevant to what you’re saying or where you are and it’s mighty handy for keeping hold of your visitor’s attention.

And you don’t have to use video footage either. You can use stills. Anything photo- or videographic that will keep you in the frame.

Try it! And click here for a little more detail on how to create and edit cutaways.