How to present – how to stand in front of camera 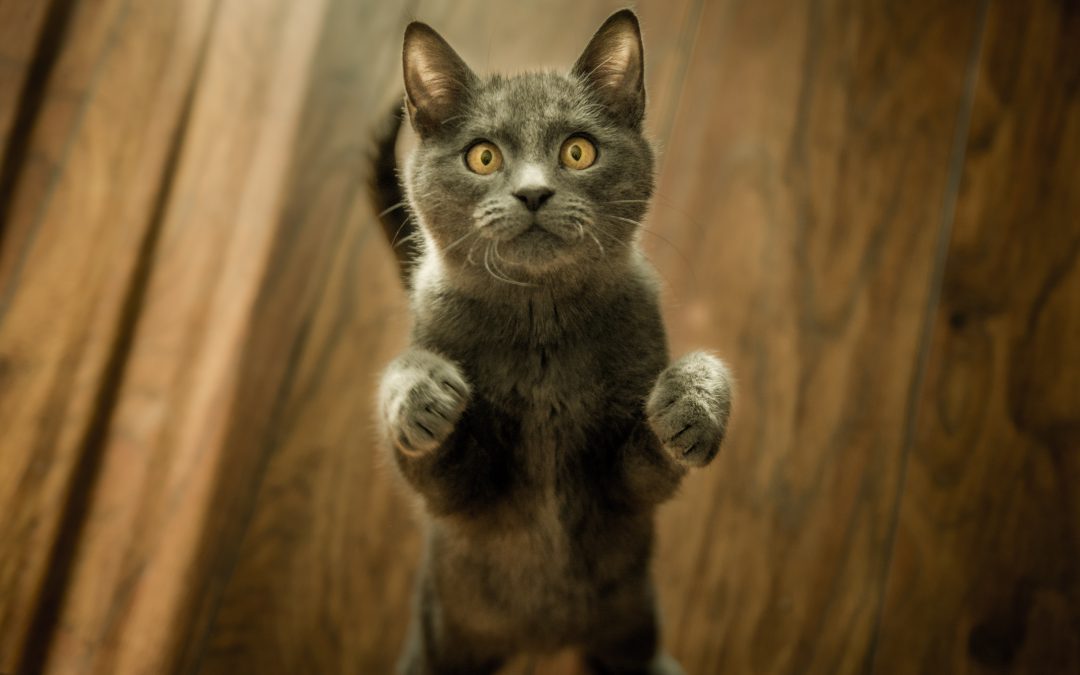 The correct way to present to camera? Of course!

It’s not something a lot of people think about the first time they face the camera but the way you face the lens is crucial.

Sometimes it’s a matter of opinion. For my part I’m not a fan of those ubiquitous “talking heads” videos in business that ape current affairs interviews on the telly where the subject’s eyes are turned away at 45% from the camera. In my opinion there’s no engagement there. If you’re talking a purely documentary style or “fly-on-the-wall” approach that’s completely different as the producer wants you to be voyeuristic and “pry” but where someone is trying to make a point it’s best to look straight into the lens, however scary that might seem.

And if you’re standing up, which I prefer anyway as a starting point for all speakers, then there’s another wee tip that I learned many moons ago.

I was in Boston, Massachusetts, visiting my mate Geoff and his mother took me to a working gig at a school nearby, where a photographer needed some free models to pose for him with some academic mags. And what he said was simply, “Don’t face me absolutely straight on, turn your shoulder towards me, then look straight at the camera” and I’ve used that tip ever since.

This approach gives you more weight, more authority, more gravitas and most importantly more confidence. Take a look and see what I mean.